TECAR. THE WORD IS NOT ENOUGH. 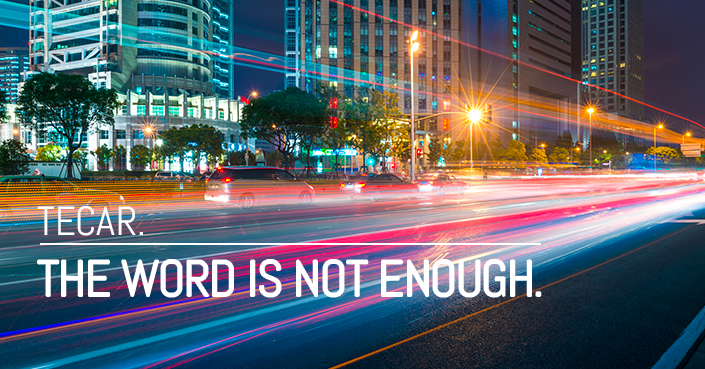 To paraphrase an old advertisement from the 1970s, when a word alone was enough to identify a good product, in this case there’s a big[...] 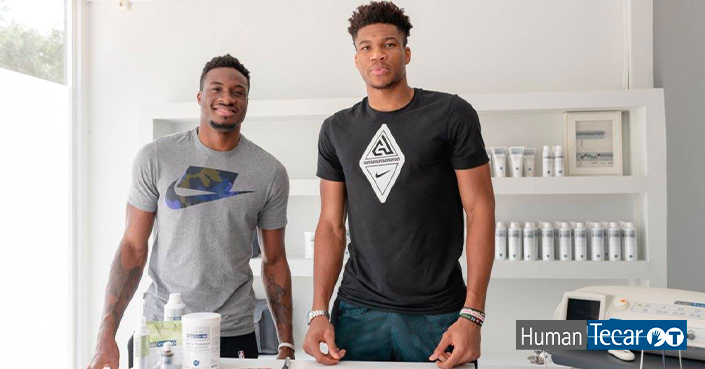 Definitely a special moment for Unibell Act and the whole HumanTecar® team. After the World Cup played in the national team, and shortly before returning to the United States, in the Milwaukee Bucks, Giannis and[...] 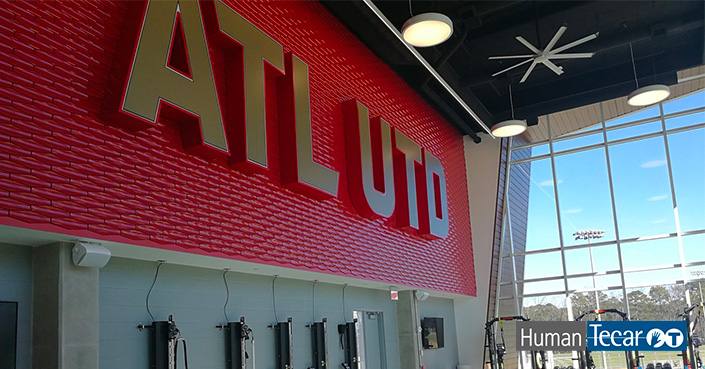 The MLS Cup 2018 champions, the Atlanta United FC, are the first American soccer club that has decided to embrace our methodology and in particular the use of our electromagnetic stimulator of metabolic circulation, to[...] 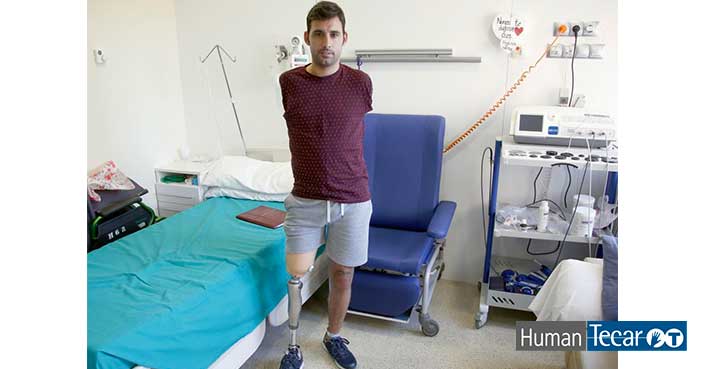 A well-earned award to the results obtained by dr. Antonio Mora del Río with the support of HumanTecar® technologies. We are talking about the extraordinary case of a young man, Antonio Llamas, struck by an[...]

More News
Unibell S.r.l. uses profiling cookies on this website to provide services that correspond with your preferences and to send you personalised advertising messages. Cookies are stored locally on your computer or mobile device. By closing this banner, or by continuing to browse this site, you authorise the use of cookies. For more information or to modify your cookie settings.Read More Accept

The information provided on our website is supplied as a service to our clients and should not be used in place of advice and recommendations from qualified, registered medical sources. Always seek the opinion of a qualified medical professional if you believe you may be suffering from a medical condition discussed on our site.