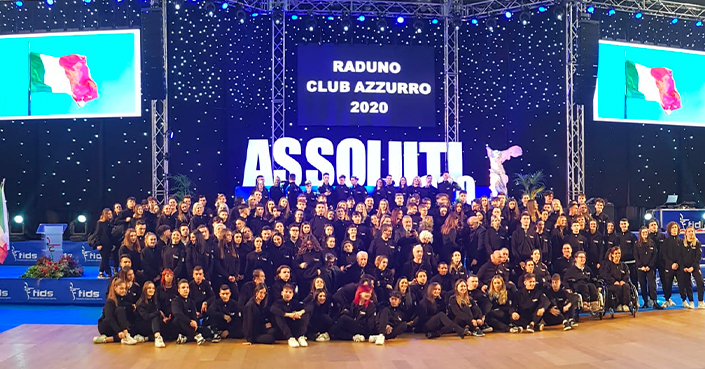 There was no better opportunity for Humantecar® to present its own Humantecar® MAT platforms during the Italian Sports Dance Championships in Foligno. A special occasion,[...] 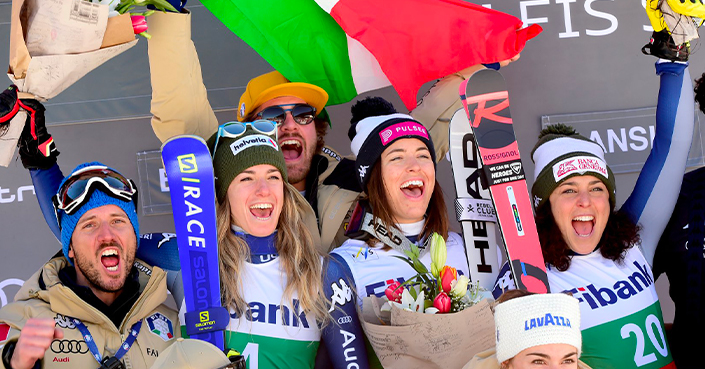 The success of the FISI athletes continues after an exceptional downhill run, that colored the podium of sky-blue. A success also for Humantecar®, the original Tecartherapy since 1996, which, in high-level sport, supports the most[...]

This Dakar 2020 victory by Honda – to which our congratulations go – is also a proud achievement for Humantecar®. Despite our success with some of the most respected sports teams around the world, being[...] 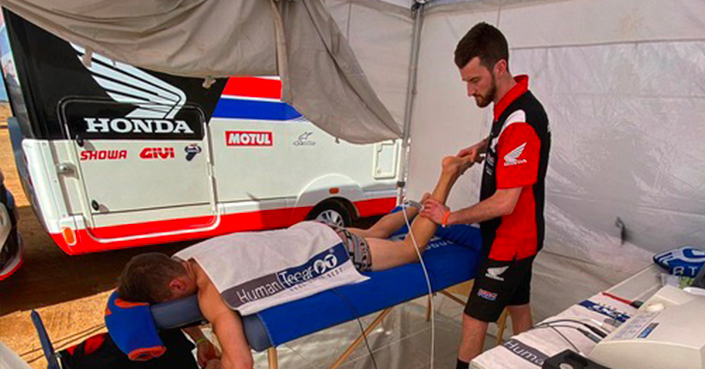 First stages of the rally, a very demanding race, that requires to get rid of fatigue, pains and tensions rapidly, to face the pitfalls of a path that is always very difficult, which puts a[...]

More News
Unibell S.r.l. uses profiling cookies on this website to provide services that correspond with your preferences and to send you personalised advertising messages. Cookies are stored locally on your computer or mobile device. By closing this banner, or by continuing to browse this site, you authorise the use of cookies. For more information or to modify your cookie settings.Read More Accept

The information provided on our website is supplied as a service to our clients and should not be used in place of advice and recommendations from qualified, registered medical sources. Always seek the opinion of a qualified medical professional if you believe you may be suffering from a medical condition discussed on our site.